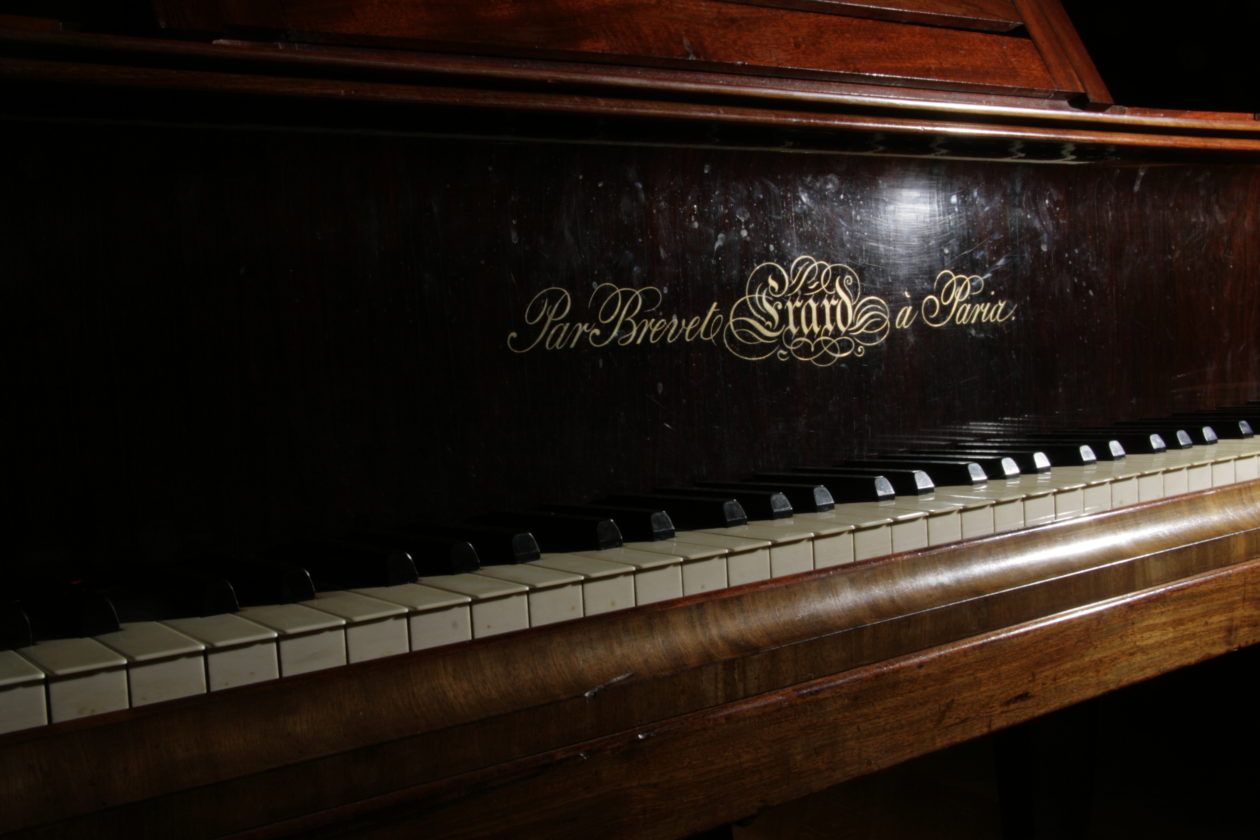 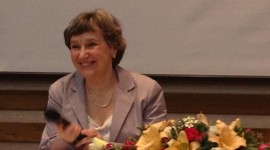 Ideological prejudice in the approach to French songs

University of the Arts, Taiwan, November 2012

Having been asked to talk about French songs to a Taiwanese audience, I had to look for a thread that could allow me to tell you what I wanted to communicate that you couldn’t find in books.

Good books have been written on French songs. I can mention Graham Johnson and Richard Stokes, A French Song Companion[1], and Le Guide de la Mélodie et du Lied[2], edited by Brigitte François-Sappey and Gilles Cantagrel, both of which we currently use in France.

Here you may start to understand the title of this lecture, and the beginning of a question: why no book in France on French song for its own sake? Why a “Guide for Lied AND Melody”? Why should French art so much depend on German? 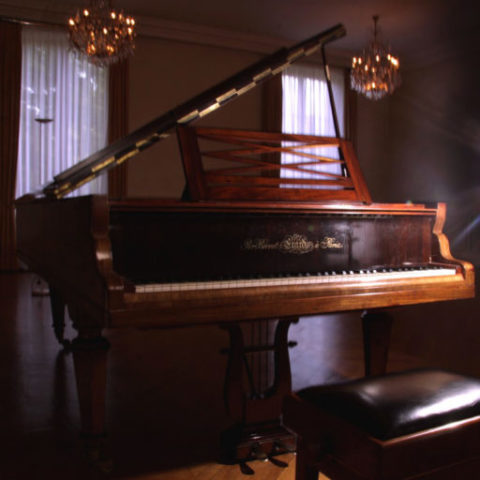